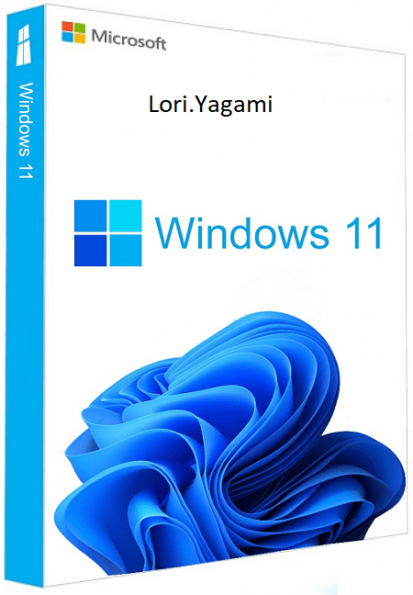 
Format: ISO | RAR | (x64)
Platform: Windows 11 Insider Preview 22H2 Build 22454.1000 x64
Languages: English [US]
Hoster: Uploadgig & Rapidgator
File Size: 4.37 GB ​
It's Thursday, which means it's time for another Windows 11 Insider Preview build. Like clockwork, Microsoft has released build 22454 to Insiders in the Dev Channel, featuring yet more fixes and improvements, as well as an update to the Recycle Bin context menu.
Today's build finally aligns the context menu that appears when right-clicking the Recycle Bin icon with the modern context menu design that's found when you right click an empty area of the desktop or in File Explorer.

- Windows 11 will receive a completely new design. Microsoft clearly needs a good reason to reverse its past claims and still ditch Windows 10 by introducing a new operating system number. And a completely new design is great for that. The Redmond giant has long been preparing a redesign for an update with the code name Sun Valley ("Sun Valley") - apparently, under this naming it was Windows 11. The Sun Valley project flashed on the network for a long time - Microsoft regularly disclosed details of the new interface style, insiders shared the unknown previously information, and popular designers in their circles drew realistic concepts based on all this data.