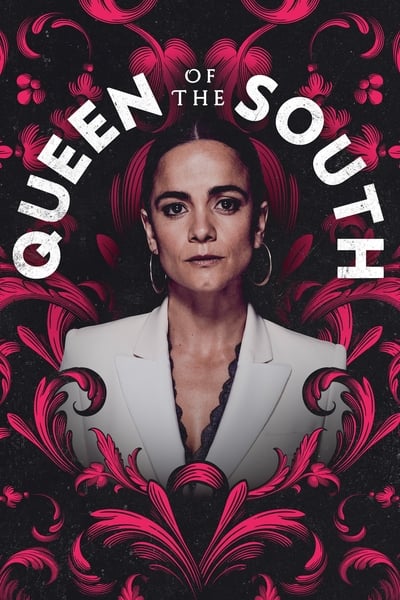 Series information
Title: Queen of the South (2016)
Genres: Action, Crime, Drama, Thriller
Description: Queen of the South tells the powerful story of Teresa Mendoza, a woman who is forced to run and seek refuge in America after her drug-dealing boyfriend is unexpectedly murdered in Mexico. In the process, she teams up with an unlikely figure from her past to bring down the leader of the very drug trafficking ring that has her on the run.
Director: N/A
Writer: M.A. Fortin, Joshua John Miller
Actors: Alice Braga, Hemky Madera, Peter Gadiot, Veronica Falcón
Rating: 7.9
Votes: 20033
Rated: TV-MA 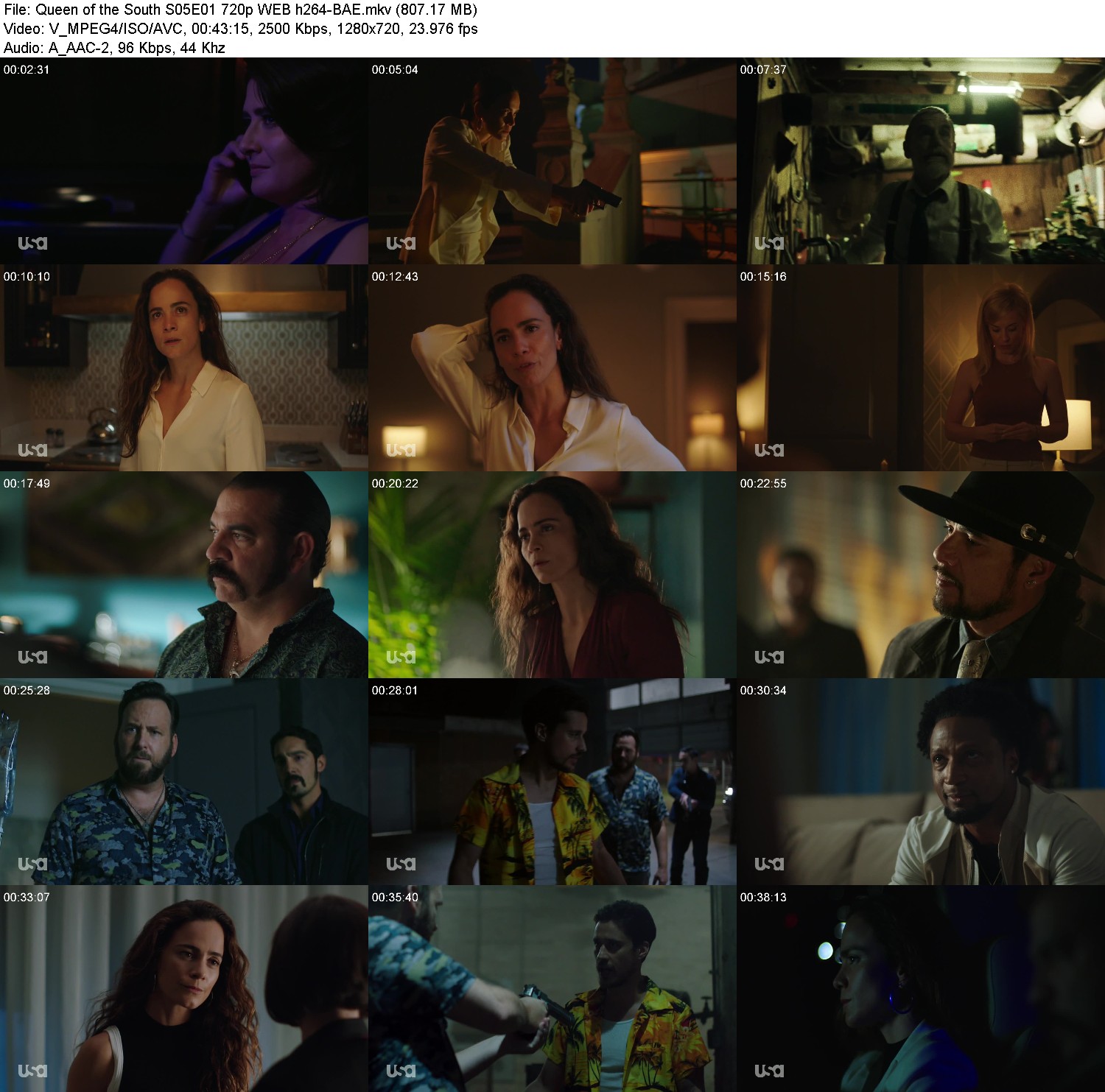